Tobias. presents his electronic underground story of the 80s.

During the 80’s, Tobias Freund worked as engineer in the high-end studio of German producer legend Frank Farian for many years, getting to know everything on the mixing desk you could tweak. Transferring his overground work into underground output, his aliases since the early nineties read like an inventory of German electronic music: Metazone, Zoon, Phobia, and especially Pink Elln. Then he put the full stop behind his first name and started releasing tracks that refined the live approach to his broad variety of music between Acid, Ambient and Techno to reduced but jacking grooves that displayed as much attention to detail as to floor impact and became an integral part of the defining sounds emanating from Germany to rule the clubs worldwide since the turn of the millennium. 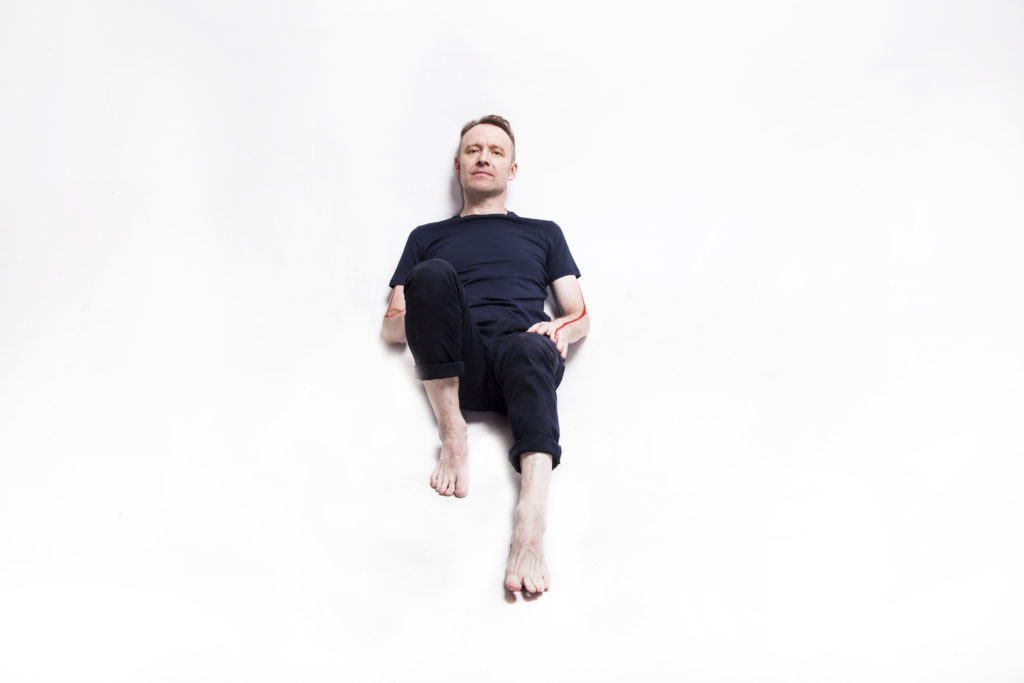