Temiri, born from a Sino-Tahitian love with Franco-German roots, was offered to the world somewhere in the South of France, where the cicada music has encouraged his initial taste for pop rock.

Once on the road, he transhumes his musical background and his creative ambitions with a synth, then with a rhythm box with more furnished technology. First in Paris, then Berlin, he performs in an analogue and club style (pronunciation “Kloub” – more loyal to the local tradition).

In Geneva, he pursues his quest of süße Verrücktheit. The Swiss mountains, the glaciers and the numerous rave-parties around the Lake Geneva will win his good-willing heart, more as Sagarmatha than Gstaad… Hamdullah!

Love Intention is his first proof of unconditional love that he’s offered to the world (as a record). Maybe cold at heart, Temiri is however willing to heat us up! 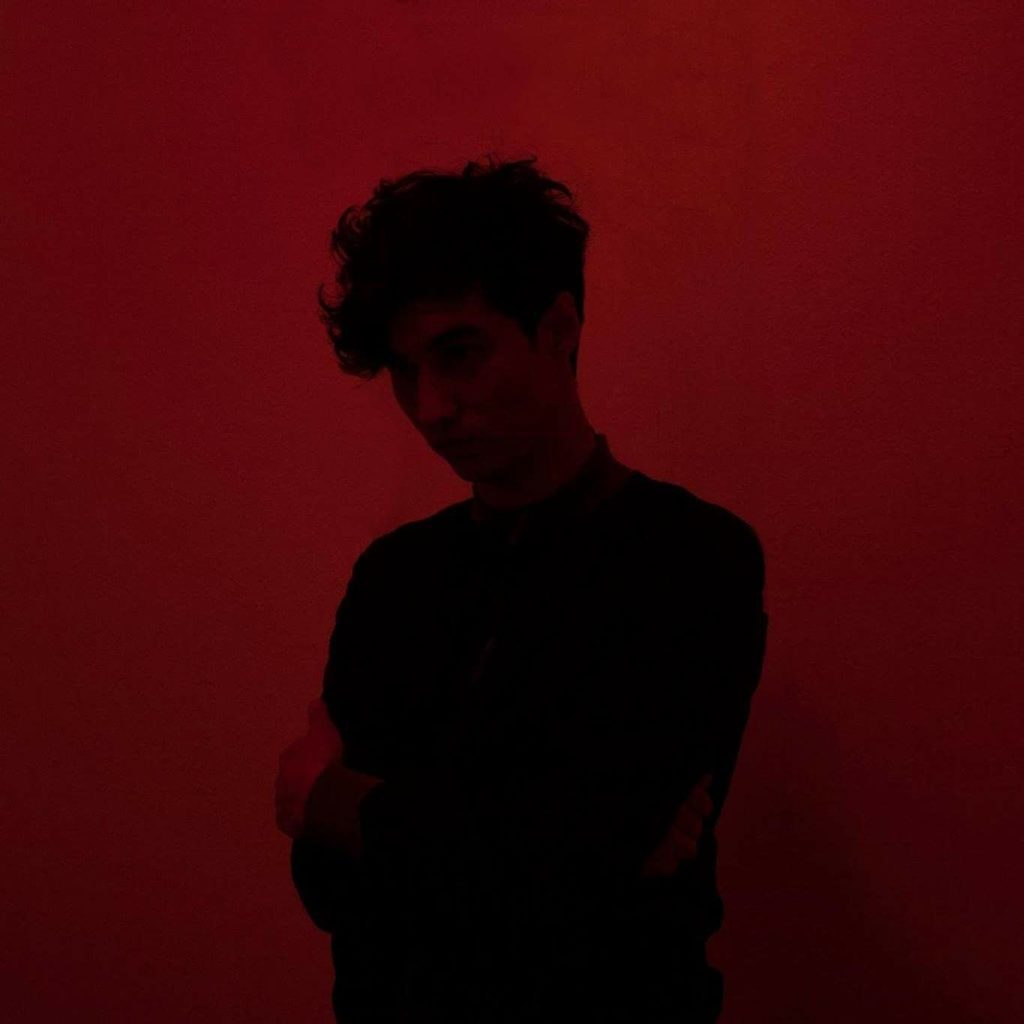