Tatiana Bazzichelli is founding artistic director of the Disruption Network Lab in Berlin, a conference and community programme that takes place since 2015 in Berlin at Kunstquartier Bethanien and other locations. Former programme curator at transmediale festival from 2011 to 2014, she initiated and developed the year-round ‘reSource transmedial culture’ network project. In 2016-2017 she was Visiting Lecturer at the University of Applied Sciences in Potsdam, teaching about the interconnections between art, hacking and whistleblowing. She was post-doctoral researcher at the Leuphana University of Lüneburg, as part of the Centre for Digital Cultures and in 2011 received a PhD degree in Information and Media Studies at the Faculty of Arts of Aarhus University in Denmark. She wrote the books: Networked Disruption: Rethinking Oppositions in Art, Hacktivism and the Business of Social Networking (2013); Networking: The Net as Artwork (2006/2008), and co-edited Disrupting Business: Art and Activism in Times of Financial Crisis (2013). 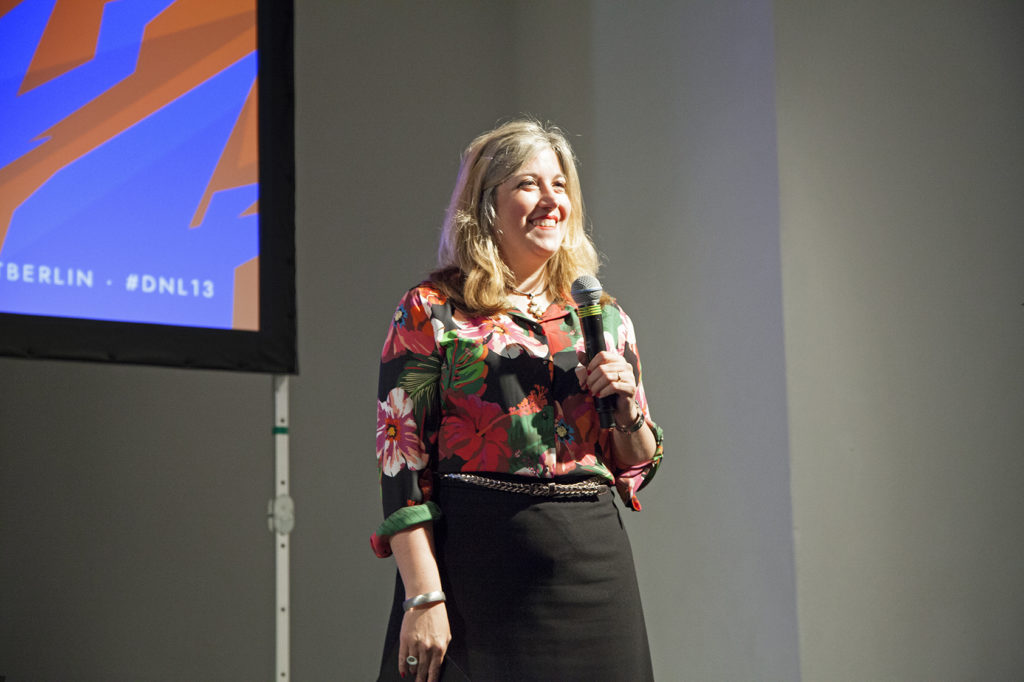