Born in Vevey, Switzerland, Luc Meier studied international relations in Geneva. He then spent over ten years abroad, working on cultural projects in Japan and in the United States. From 2008 to 2012, he developed swissnex San Francisco’s and the Swiss Arts Council Pro Helvetia’s common art and technology program and directed it out of San Francisco.Upon his return to Switzerland in 2013, he coordinated the curatorial development of ArtLab at EPFL, the Swiss Federal Institute of Technology in Lausanne, and was its director of programs until June 2018. A programmatic and architectural initiative, ArtLab brings together art, science and technology in an exhibition infrastructure designed with architect Kengo Kuma.

Since August 2018, Luc Meier is the director of La Becque | Artist Residency. Residency programmes at La Becque dedicate particular attention to projects exploring the interplay of nature and of technology – two notions which are more than ever intertwined and at the core of contemporary preoccupations. 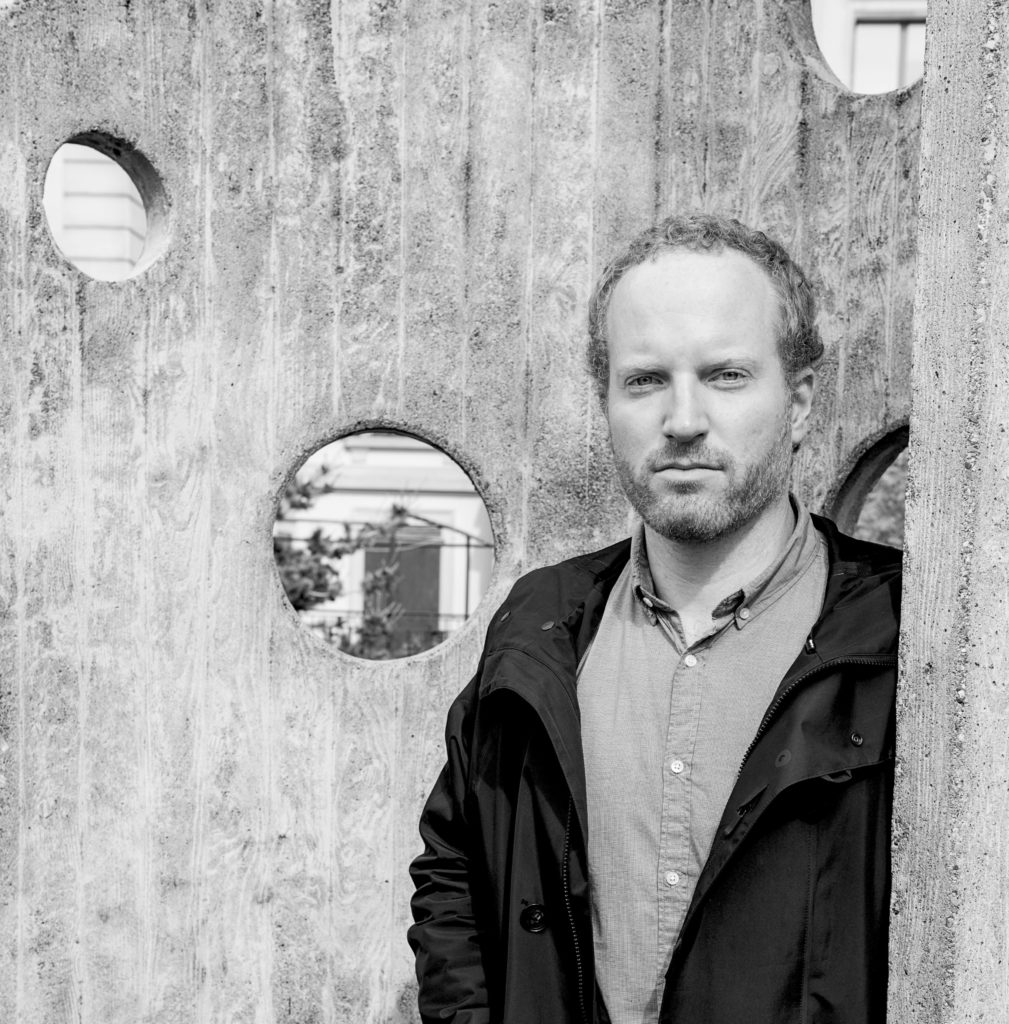