Carmen Salas is an independent curator and cultural producer working at the intersection of art, technology and digital culture. Her practice is interdisciplinary and focuses on exploring how technology is shaping society and enabling new possibilities for the arts and culture. She is founding artistic director of Connecting the Dots CDMX, an international forum on creativity, art and digital culture that takes place in Mexico City since 2018. In 2009, she co-founded Alpha-ville, a cultural agency dedicated to creating, curating and producing digital projects, exhibitions, live events, conferences and workshops in collaboration with partners from the UK and around the world. Between 2009 and 2016, the agency also run self-initiated projects such as Alpha-ville Festival (2009 – 2012), Exchange Creative Conference (2014), Alpha-ville Live and Alpha-ville Screening Series (2009-2015), and the New Realities exhibition project which was commissioned by Espacio Fundación Telefónica Lima for the period March – July 2016. 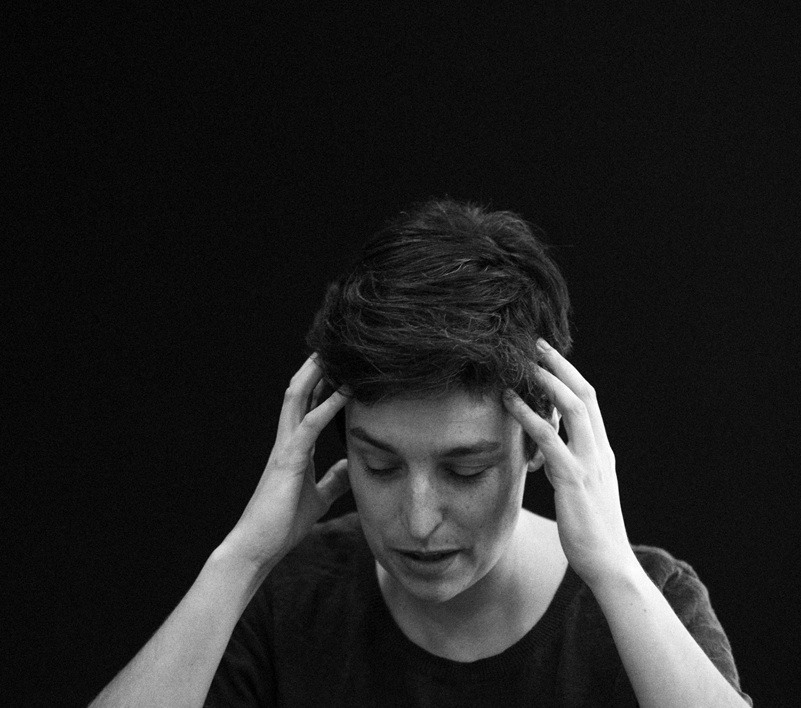