Dandy Jack’s worldwide recognition as a purveyor of electronic music and Latin sounds and rhythms dates back to 1989 when his career as a relentless traveling DJ started off with a bang: he is now one of the most talented music mechanics between Berlin and Santiago Del Chile, touring globally, releasing quality EPs and also taking on a variety of ventures including Sound designing for Marcely Antunez’s (La Fura Dels Baus) one-off performance “Epizoo”.

This unique vision of multiplicity of sounds and bounding took him to develop many different collaborations with a range of amazing artists, such as Gon (together with Uwe Schmidt from Atom Heart and Señor Coconut), Amp with Pete Namlook, Sieg über die Sonne with Tobias (Licenced by Sony Music), Gonzalo Martinez with Jorge Gonzales (Warner), Ric y Martin with Ricardo Villalobos, John Keys with Andres Garcia, Carabina 30:30 with Luciano and Los Refrescos with Argenis Britos. 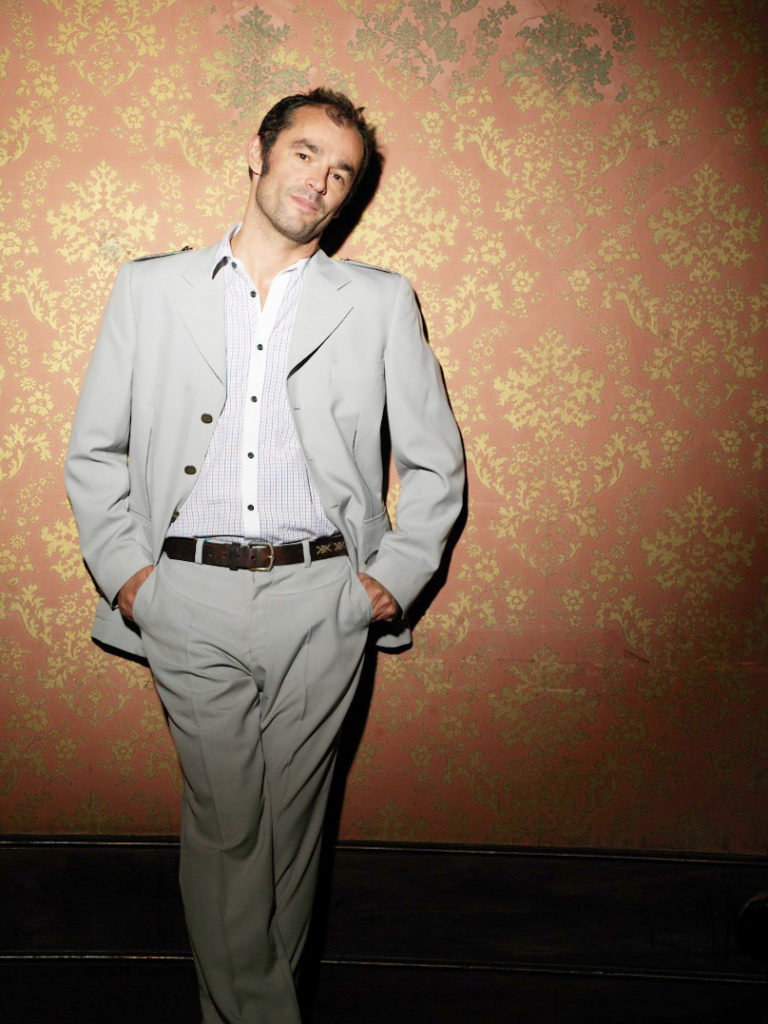